NYON IN THE HEART OF EUROPEAN CYCLING 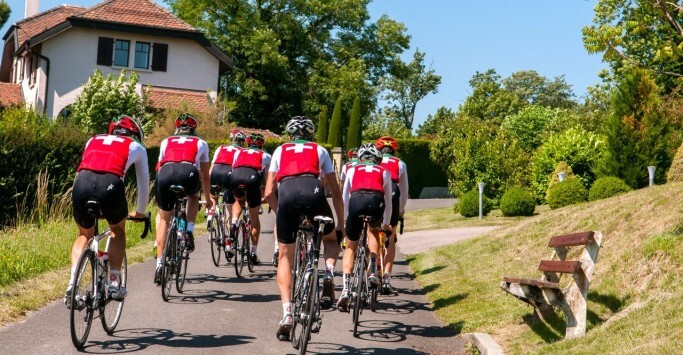 For the first time, the Elite -23 years age and Junior (17/18 years) European Championships (ladies and men) will take place in Switzerland, in Nyon (Vaud) from July 9 to July 13, 2014. This event is a major challenge for both Jean-Paul Savary, Technical Manager, and Nicola Tracchia, President of the organization committee, as well as for the 150 volunteers who will be involved in what should be one of the major events of the 2014 Swiss season.

The program will include a welcome day with the presentation of the teams followed by 4 days of competition (time trials and road races). There will be 2 races every day on traffic free roads passing through Eysins, Arnex, Céligny (Geneva) and Crans. This will be a fast circuit on sometimes narrow roads and will require great concentration within fields of close to 200 cyclists ! The circuit includes some difficulties (Nyon exit towards Arnex, up-hill of Murat) and will finish on the Lake road leading to the Colovray sport centre, the heart of the organization.
For this 20th edition, about 700 participants are expected on the shores of Lake Geneva. Usually 35 to 38 countries of the 48 which comprise to European Cycling Union (UEC) are represented at these championships. The UEC was created in 1990 in Zurich at the initiative of Switzerland, France, Italy and Germany.

Only two Swiss athletes have won the European Champion title M23 : Nicole Brändli from Zurich, time trial in 2001 (as well as 2nd in 1999 and 3rd in 2000) and Michael Albasini, winner of the road race in 2002 in Bergame. Earlier, Sven Montgomery from Bern finished in the 2nd place, behind the Italian Commesso in 1977 in Villach (Austria). 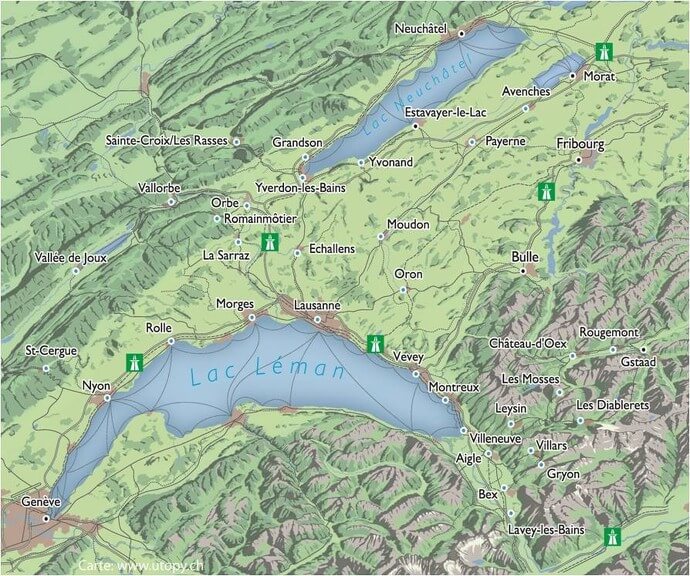